A compendium of seven short stories based on the lives of children in the Victorian era. Fully illustrated 10,000-12,000 word stories cover the plight of child sweepers, seamstresses, mill workers, river workers, coal miners, match girls, and those in domestic service.

The short stories include the following titles: The History of Johnny Sweep, Florence Bovington Goes East, The Farley Mill, The Pigs, King Coal, The Canaries and The Maidservant’s Secret. 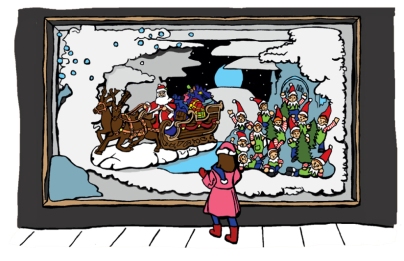 Original stories were written as part of a series of six creative writing books for children utilising 10 short stories of around 2500-5000 words as a teaching model. Due to their popularity, these stories will be published separately in an illustrated compendium.

Titles of the ten stories include: Lost, The Dark Forest, The Tunnel, My Dog Jack, The Sad Clown, The Crash, The Inferno, The Christmas Lights, The Operation and The Magic Key.

Poems inspired by important personal occasions e.g. An Elegy for a Father and Sisters in the Garden of Beyond.