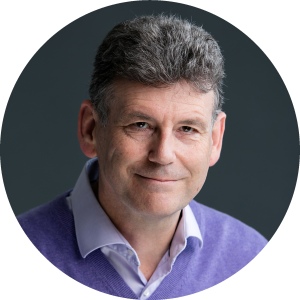 Stephen is currently working on his eighth screenplay for film and television.

He was also the winner of the United Distillers Theatre Award in 1993 and his play was performed at the Lyric Theatre in London, UK.

Stephen has also written a series of short stories that will be published later in 2018 in a compendium entitled Victoria’s Lost Children.